Rev. Michael Bazzi (Emeritus) was born in northern Iraq in the beautiful city of Tilkepe, 10 kilometers north of Mosul. He was ordained a Catholic priest in Baghdad in 1964. He later went to Rome where he earned a Master’s Degree in Pastoral Theology in 1974 from the Lateran University. He also has degrees in mass media and group dynamics.

That same year, 1974, Fr. Michael came to the United States and began serving as a priest in the Green Bay Diocese in Wisconsin. He also began what was to become a lifelong love of teaching the Scriptures and the Aramaic language by teaching workshops throughout the region

Fr. Michael served a central role in establishing three Chaldean Catholic parishes in the United States: in Michigan, and California. Since 1985, Fr. Michael has served at St. Peters Catholic Church in El Cajon. In 2015, Fr. Michael was made Pastor Emeritus at St. Peter’s Cathedral.

He is currently in his thirty-first year as a Professor of Aramaic at Cuyamaca College in El Cajon. Between the college and his parish, Fr. Michael teaches more than 100 Aramaic students a year.

Fr. Michael has authored ten books, five of which focus on the Aramaic language: Read and Write Aramaic in the Modern Chaldean Dialect, Beginners Handbook of the Aramaic Chaldean Alphabets, Aramaic Language Chaldean Dialogue, The Advanced Handbook of Modern Aramaic Language Chaldean Dialect Vol. II, and Classical Aramaic, Elementary Book I, which he co-authored with well-known Bible scholar, Dr. Rocco Errico. Two of his books focus on the Chaldean people and their heritage: Chaldeans Present and Past and Who Are the Chaldeans? Two books which will be published by Let in the Light within the next year, deal with Scriptural teaching: Teach Yourself the Bible: The Pentatuch (Torah) and Teach Yourself the Bible: Matthew’s Good News. His final book, Tilkepe: Past and Present, is a fascinating compilation of his original research on his hometown of Tilkepe and is written in both English and Arabic.

Fr. Michael has led numerous tours of the Middle East. In 2010, the San Diego Law Enforcement Officials named him their Citizen of the Year. 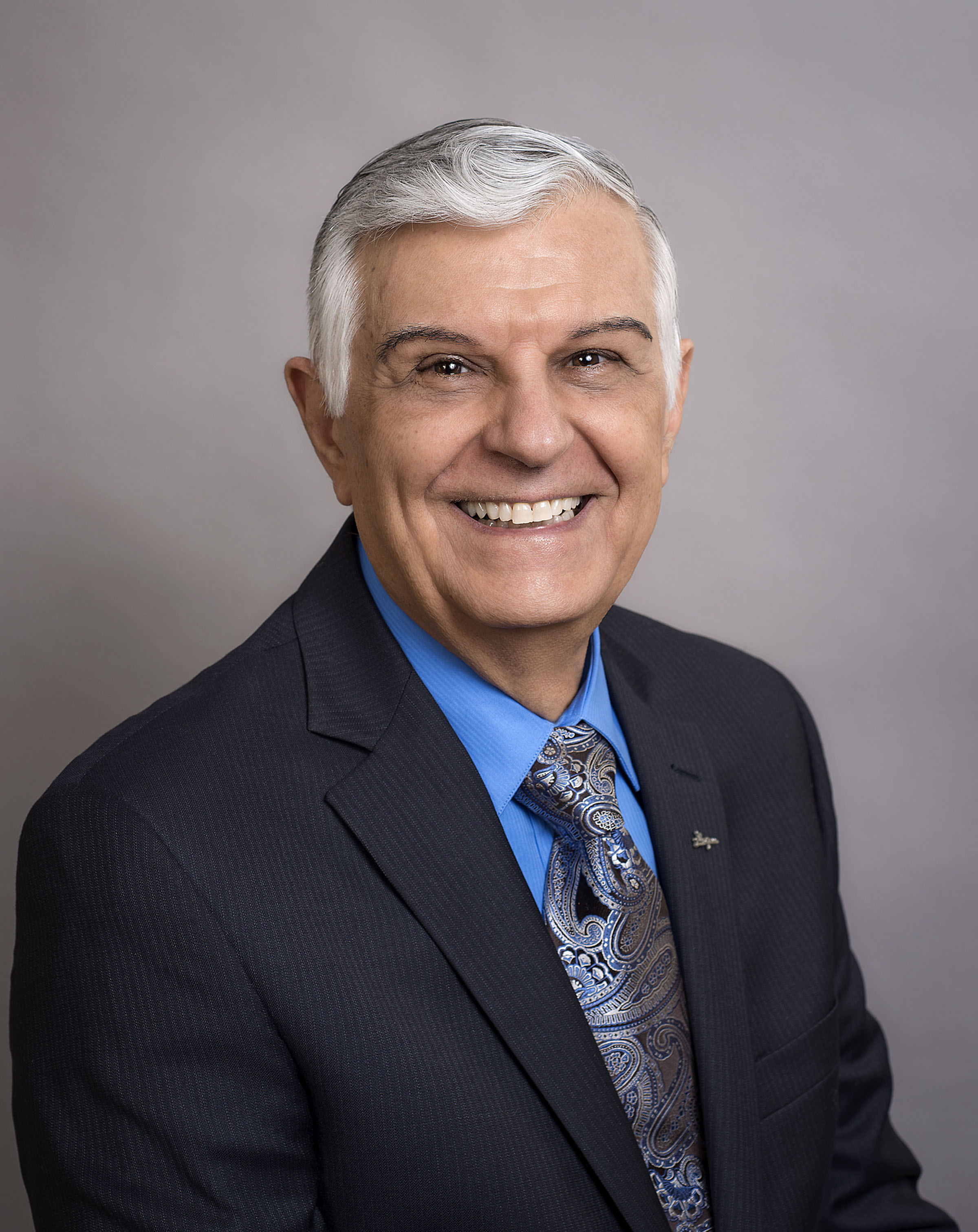 Dr. Rocco A. Errico is an ordained minister, international lecturer and author, spiritual counselor, and one of the nation’s leading Bible scholars working from the original Aramaic Peshitta texts. For ten years, he studied intensively with Dr. George M. Lamsa, Th. D., (1890-1975), world-renowned Assyrian biblical scholar and translator of the Holy Bible from the Ancient Eastern Text. Dr. Errico is proficient in Aramaic and Hebrew exegesis, helping thousands of  readers and seminar participants understand how the Semitic context of culture, language, idioms, symbolism, mystical style, pyschology, and literary amplification—the Seven Keys that unlock the Bible—are essential to understanding the ancient spiritual document.

Dr. Errico is a featured speaker at conferences, symposia, and seminars throughout the United States, Canada, Mexico, and Europe and has been a regular contributor for over 35 years to Science of Mind Magazine, a monthly journal founded in 1927. He began his practice as an ordained minister and pastoral counselor in the mid-1950’s and during the next three decades served in churches and missions in Missouri, Texas, Mexico, and California. Throughout his public work, Dr. Errico has stressed the nonsectarian, open interpretation of Biblical spirituality, prying it free from 2000 years of rigid orthodoxy, which, according to his research, is founded on incorrect translations of the Aramaic texts.

Under the auspices of the Noohra Foundation, Dr. Errico continues to lecture for colleges, civic groups and churches of various denominations in the United States, Canada, Mexcio and Europe. 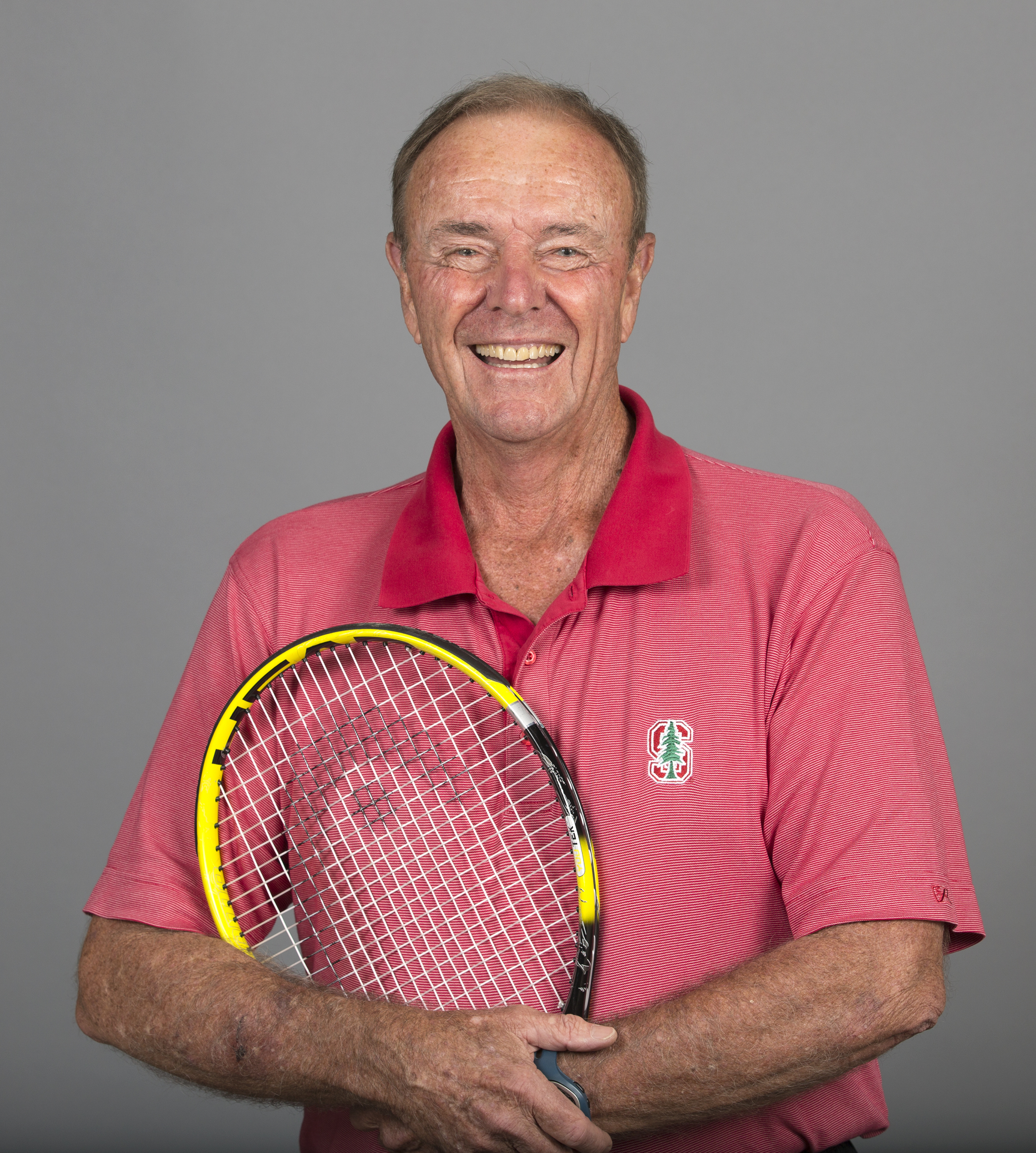 Dick Gould played on the tennis team while an undergraduate at Stanford, where he was a Dean’s List Scholar. He earned his Masters in Education from Stanford University in 1960. Early in his coaching career, Gould coached two years at Mountain View High School. He then went on to coach at Foothill Junior College, where his squads won two State Junior Collegiate Championships.

Dick Gould is an accomplished public speaker. Mr. Gould has written many articles and is the author of Tennis Anyone? Coach Gould is currently the Vice Chairman of TeachAids. Information on his most recent venture can be found at: www.TeachAids.org

Coach Gould’s newest release, Anatomy of a Champion, with extensive input from Stanford players is available at: www.anatomyofachampion.net 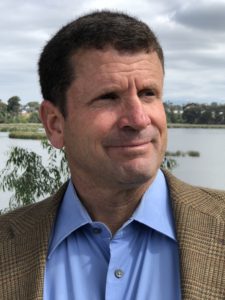 Born and raised in Los Angeles, Roy graduated in 1994 from the University of California, San Diego, with a degree in Urban Studies and Planning and minors in Law, History, and Economics. Subsequently, Mr. Gessford earned a Master’s Degree of Interfaith Action from Claremont Lincoln University. Roy has always had a deep love for teaching and earned a Multiple Subject Teaching Credential from CalState TEACH in 2012. Gessford’s graduate work has included courses in Hebrew, Greek, Latin, and Aramaic.

Coach Gessford had a 20-year career within the tennis profession as a player, coach, referee, and tournament director. Roy taught tennis at four and five star resorts around the world with Peter Burwash International, and coached tennis at Carmel Valley Ranch for nine years. Images of Roy Gessford playing tennis have appeared in periodicals such as The Wall Street Journal and Tennis Magazine.

Gessford coached over 30 seasons at the high school and collegiate level. He shares the wisdom he gained in A High School Tennis Coach’s Handbook: For Players, Parents, and Coaches, available in paperback, hardback, spiral bound, and electronic book formats. He has also written for various publications such as tennisplayer.net, Inside Tennis, and the Pulitzer Prize-winning international newspaper The Christian Science Monitor.